We will undertake big or small refurbishment works. We have renovated a small two bedroom ground floor flat in Pimlico, used as a weekend/break property. The owner wanted hand made cherry wood fitted wardrobes for both bedrooms, a hand made kitchen to fit within the kitchen/living room, with a marble worktop. The shower room was redesigned and refitted, full redecoration, new parquet flooring. New boiler, heating and electrics throughout. 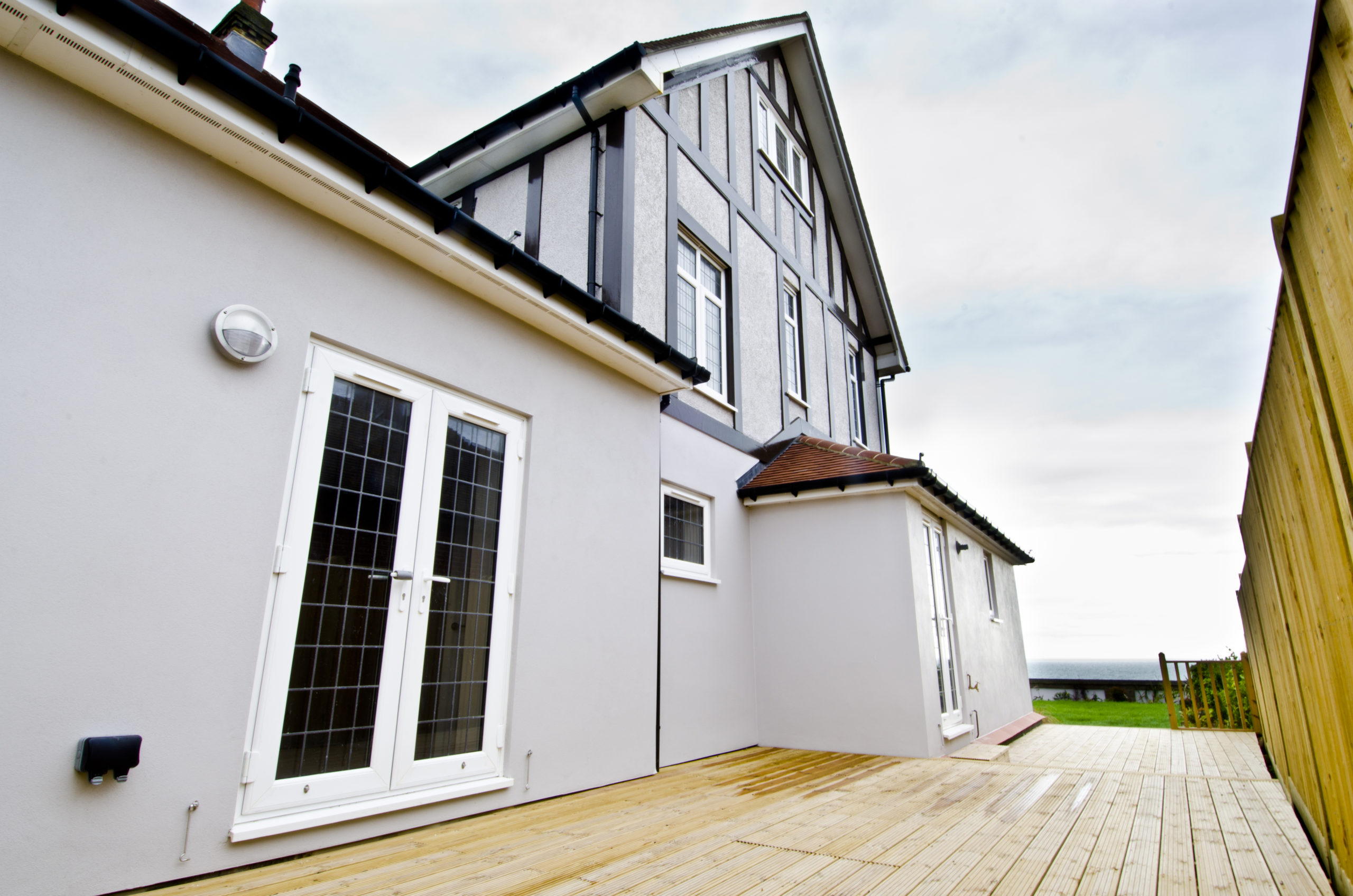 On a different scale we have also renovated a listed period property near Hassocks.
The property was run down, there had been unauthorised works undertaken. There were huge active bees nests in the roof, which we arranged to have removed. We installed a wood pellet burner and pellet storage area to the existing basement. This was on our recommendation due the government grants available at the time, which meant that the owner has now received the cost of the installation back in full. The drainage is to septic tank which we replaced and also installed a water harvester. The septic tank now drains to a stream via an appropriate soakaway.

We built an external dog kennel in keeping with the existing surroundings with a hand pitched roof. The garden walls were repaired and extended all with infill flint work to match the existing. The external render was repaired and repainted, as were the windows.

Internally we panelled out the study, re-created a new arched door separating the hallway moved the kitchen and dining room, created a dog washing and grooming room where the kitchen used to be. Created a new full height window to match the existing to add more light to the lounge. Inside and out the property was returned to its former glory and all in line with guidance from the conservation team.

Prospect House in Burgess Hill received a full refurbishment to all flats including upgrading of insulation, relaying blocked drainage within floor voids as they had not been laid to falls and complete redecoration. Where required new kitchens, bathrooms and windows were installed.

The external render to Harbour House on the coast road towards Shoreham was cleaned, repaired, new fascia’s provided, and received a new flat roof to penthouse flat. The windows were all repaired or replaced.

If you look in our miscellaneous works pictures you can see some before and after photographs of flats we have had to clear and refurbish where tenants have not removed their belongings or the flat has been flooded. 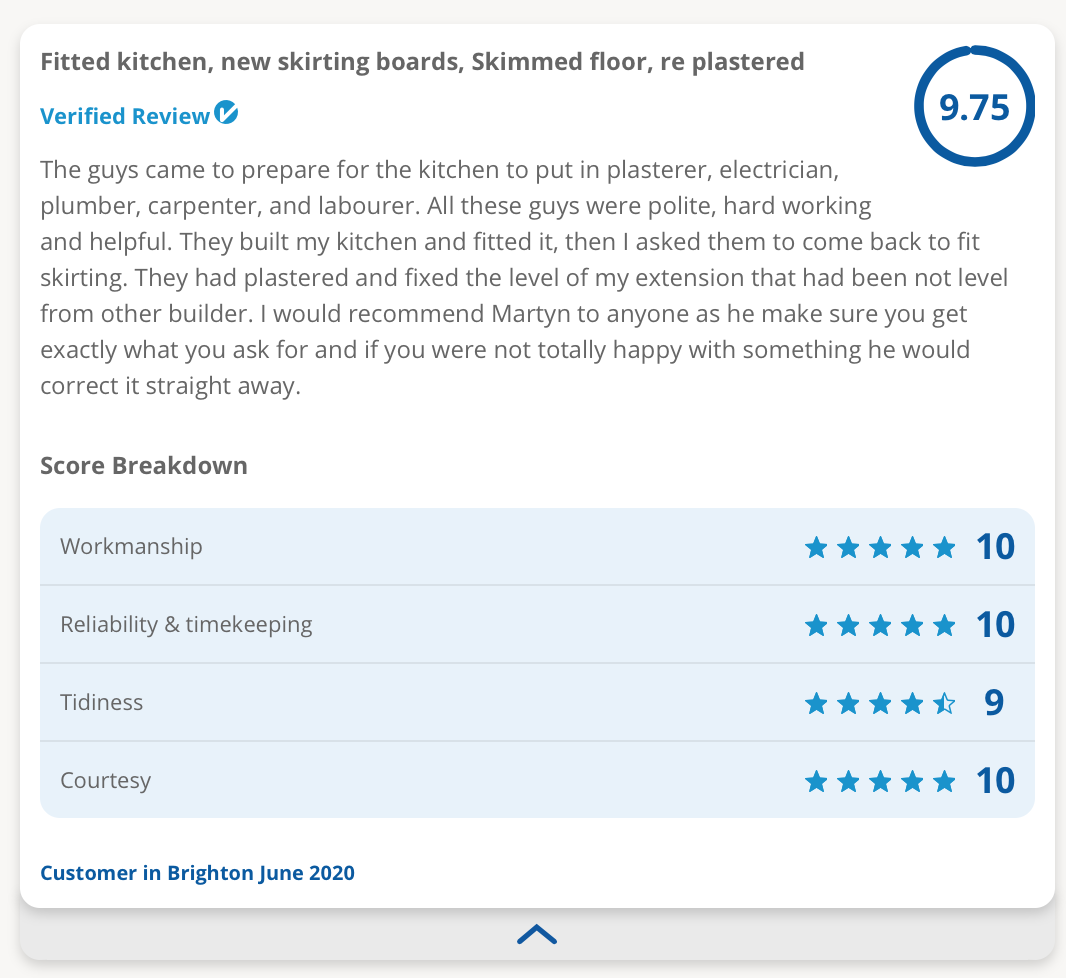 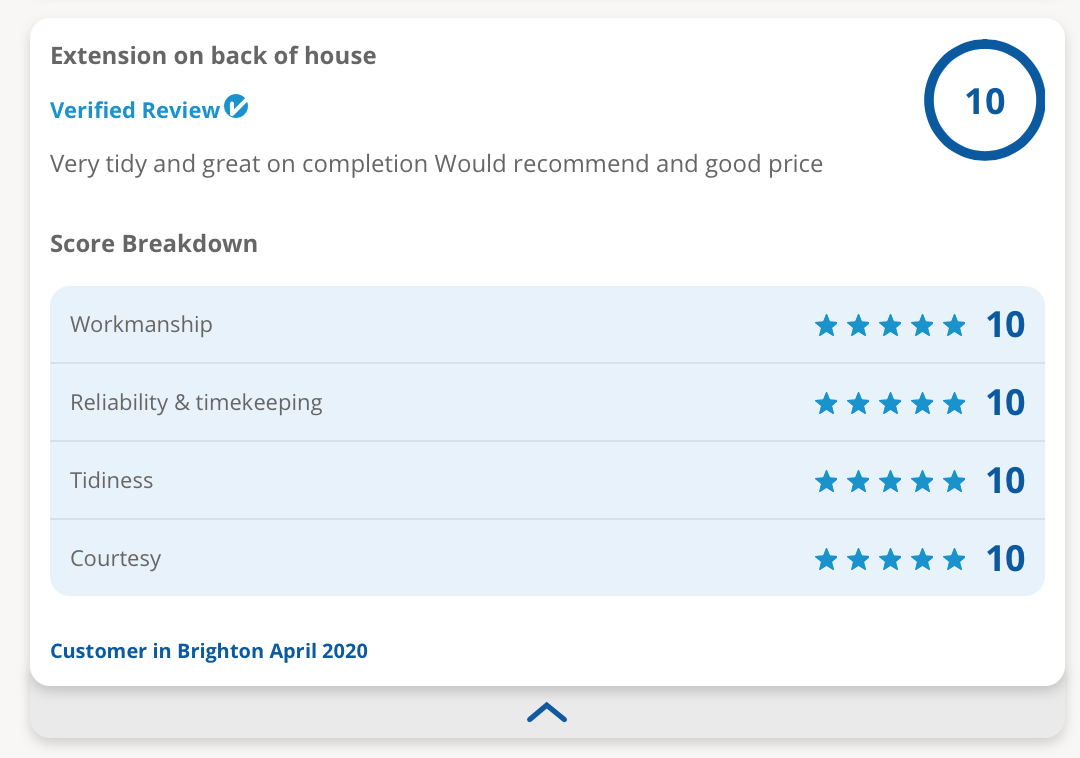 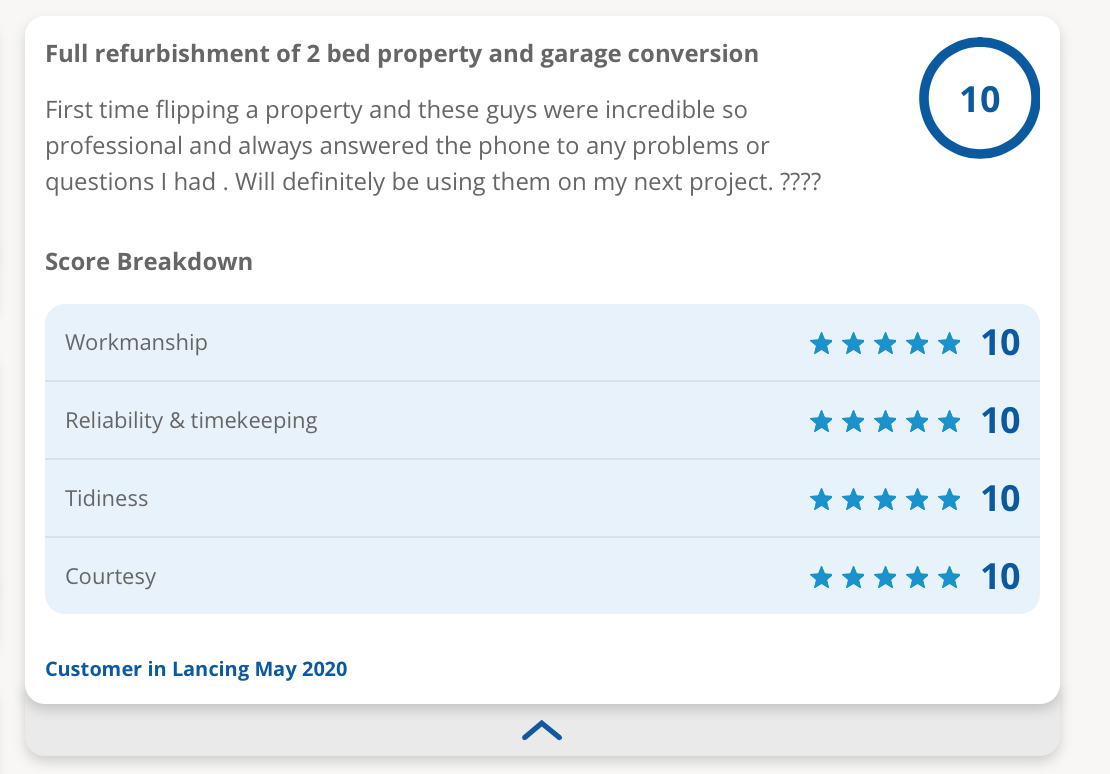 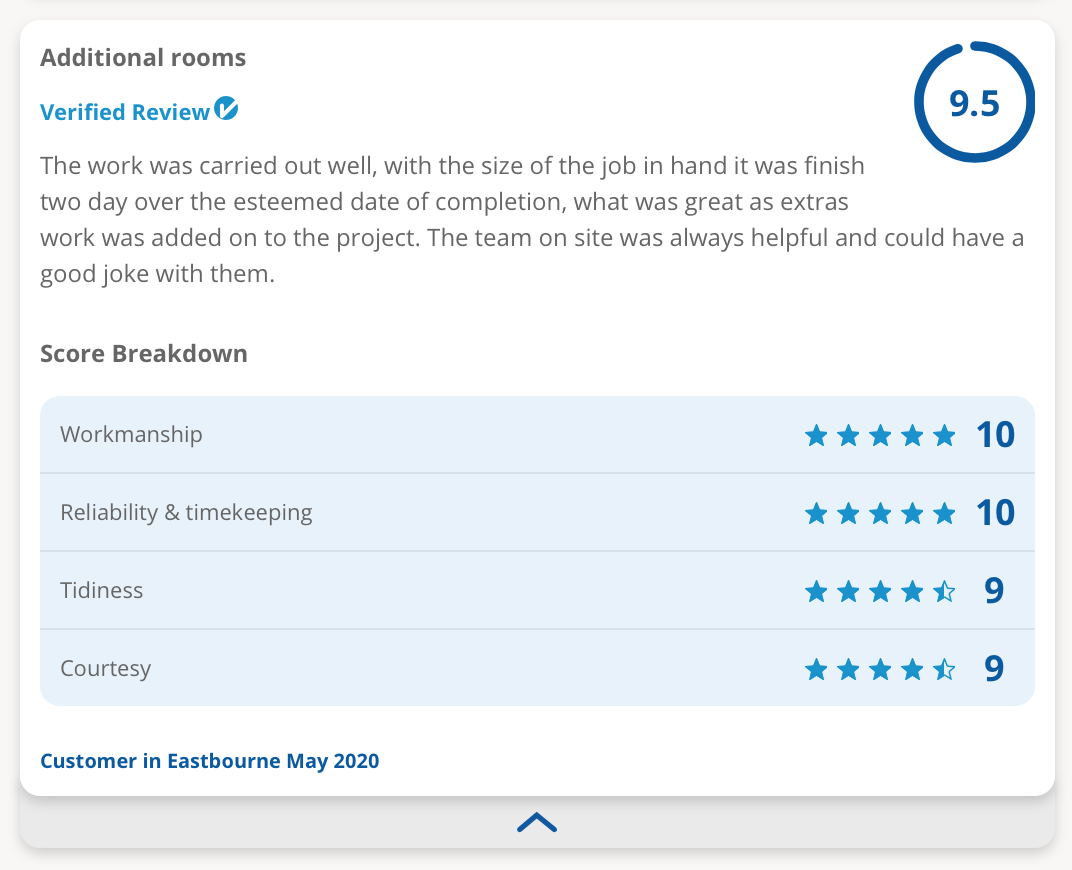 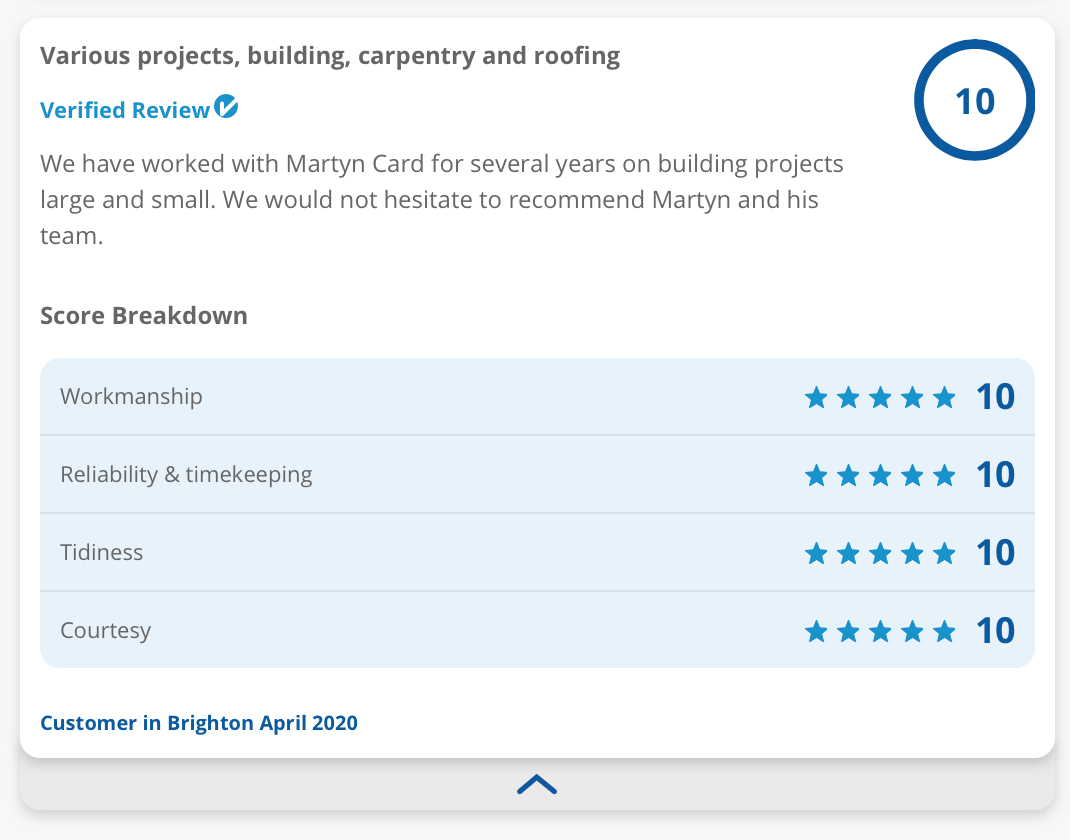 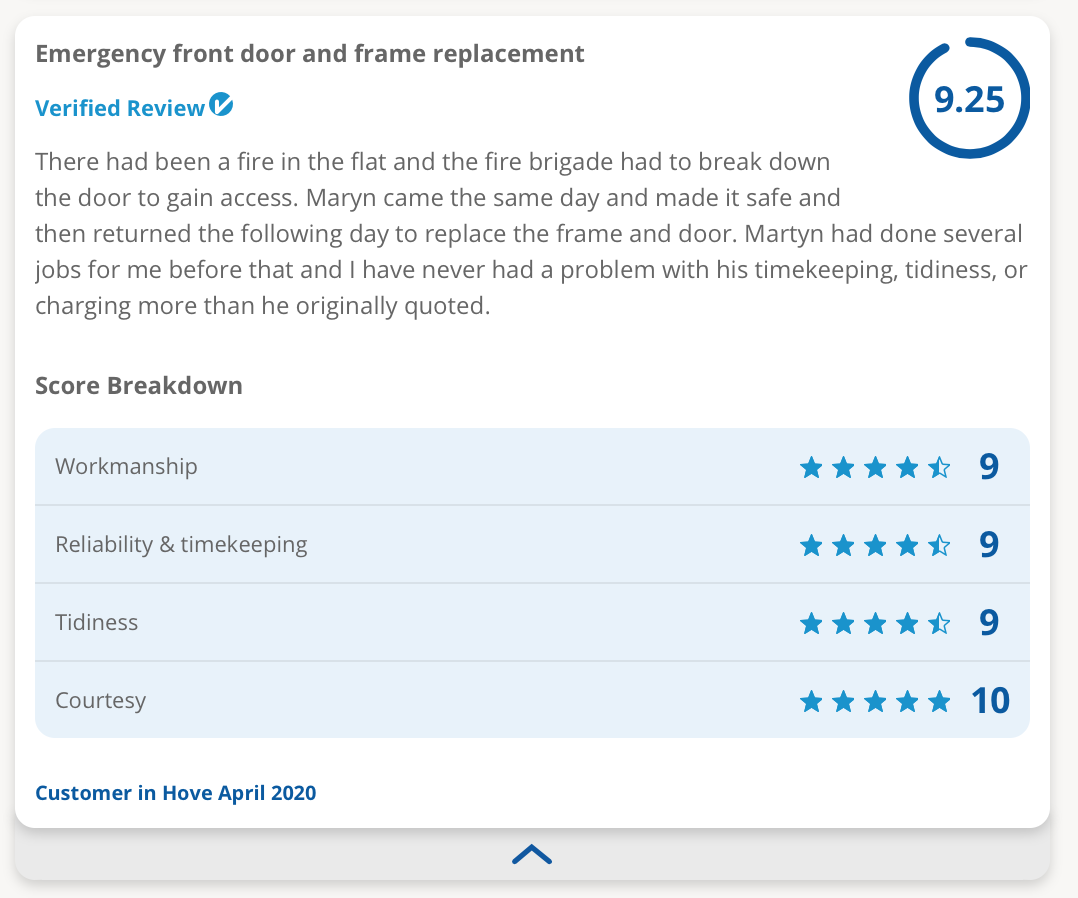